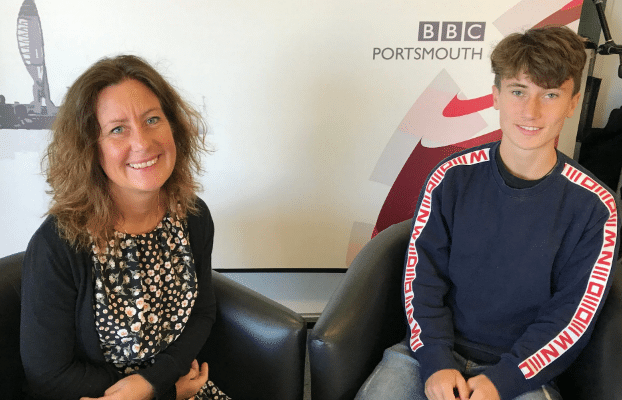 George Ashby had no idea that something could be wrong with his heart. His mum Amelia, a GP, had just got a new stethoscope when, later that same day, George suggested they used it to listen to each other’s hearts. Upon listening to George’s, Amelia realised that he had a serious heart murmur. “She [Amelia] […]