I had no idea at the end of the summer holidays in 2011 that the following months would be a defining period of my life. I was thirteen years old and soon to start another year of secondary school. At this time, my favourite activity was undoubtedly exercise – I followed many different sports and enjoyed playing them too. At an age where I felt bigger and stronger every day, learning to challenge myself physically was a great source of satisfaction and reward.

During the first Physical Education lesson of the new academic year, while
running a lap around the school field, I remember physically exerting myself harder than ever before. Approaching the end of the run, a deep and heavy pain emerged in my chest. Within seconds it felt as though my legs turned into stone – I collapsed onto the grass and everything went black. Lying in rapidly intensifying discomfort, the feeling of my heartbeat began to encompass the entirety of my thought – it was as though I was willing on every contraction to the point that I was unable to think about anything else.

The following two months consisted of regular journeys in and out of hospitals to meet with cardiologists and undergo further investigations. While at school in January 2012, I received a phone call from my Mother telling me that we needed to urgently go to hospital in a nearby city so that I could undergo open heart surgery. This was because the diagnosis of HCM was not entirely accurate, in fact, the issue was that the origin of my left coronary artery was anomalous. This meant that the blood vessel supplying oxygen to the left part of my heart arose from the wrong place, following an erroneous route around my heart.

It is understandable to assume that this information would seem daunting to a thirteen-year-old, but I think there was an element of naivety that protected me. It was difficult to grasp that every time I played sports I was putting myself in danger. Aside from gaining the knowledge that my heart’s anatomy was abnormal, nothing else about me had actually changed – I would look in the mirror and still see exactly the same person in the reflection. I didn’t see someone who was at risk of dying, or somebody who even looked sick for that matter. Compounding this with my lack of understanding that ill health is often out of our control, I still simply didn’t believe that I was any different to anyone else.

I underwent a successful re-implantation of my left coronary artery in late January Despite the company of my brother and my parents, the first week of recovery felt like one long, never-ending day – daytime and night-time merged into one. In my own room within the cardiac children’s ward, I would spend the daytime waiting for the Nurses and Doctors to perform checks, give medication, or to carry out small follow-up procedures. However, as night-time approached, I feared having to lie in pain for hours. This was perhaps the most difficult period of the entire process. My self-perception had changed significantly; I suddenly felt very different from other people my age, and even different from who I was before the operation. Every day I was learning to adapt to and become more
comfortable with pain, and how small decisions could manage it. Some of these small protective actions I still maintain today – for example, I never sleep on my side and I don’t really like anyone pushing against my chest. Adaptations of this nature initially required deliberate thought but I do them subconsciously now.

During my time in hospital, I almost always looked forward to the Doctors,
Nurses, and other allied health professionals spending time with me. I loved
learning about the various tests and procedures they performed on me as it helped me to better understand my own condition. On a couple of occasions, the consultant sat down with me and answered various questions I had about my condition, wider cardiology, and medicine in general. These conversations helped to clarify the process of recovery that I was going through, and it was fascinating to understand how the human heart can go wrong in so many ways. After returning home, I began the process of returning to school, and within a few months I was attending secondary school full time again, being discharged as a patient completely after around three years of follow-up.

The time I spent as a patient undoubtedly forms a large part of who I am today. I appreciate being able to run, I appreciate being able to play sports, and I appreciate the feeling of physical freedom. I recognise that good health cannot be taken for granted at any stage in life and I am grateful for every day I can live without fear about my future, or fear of pain itself. For many of us, the psychological impact of a heart condition can last forever. I will never exercise in the same way again – so much of sport is about reaching your limits and then pushing them, but ever since collapsing aged 13, I can’t do this in the same way. I am now constantly aware of my heartbeat. I fear pushing myself too hard and I’m always mentally making an action plan in the event that something goes wrong. Even before embarking on a long run I always make sure to tell a couple
of people my route beforehand…just in case. 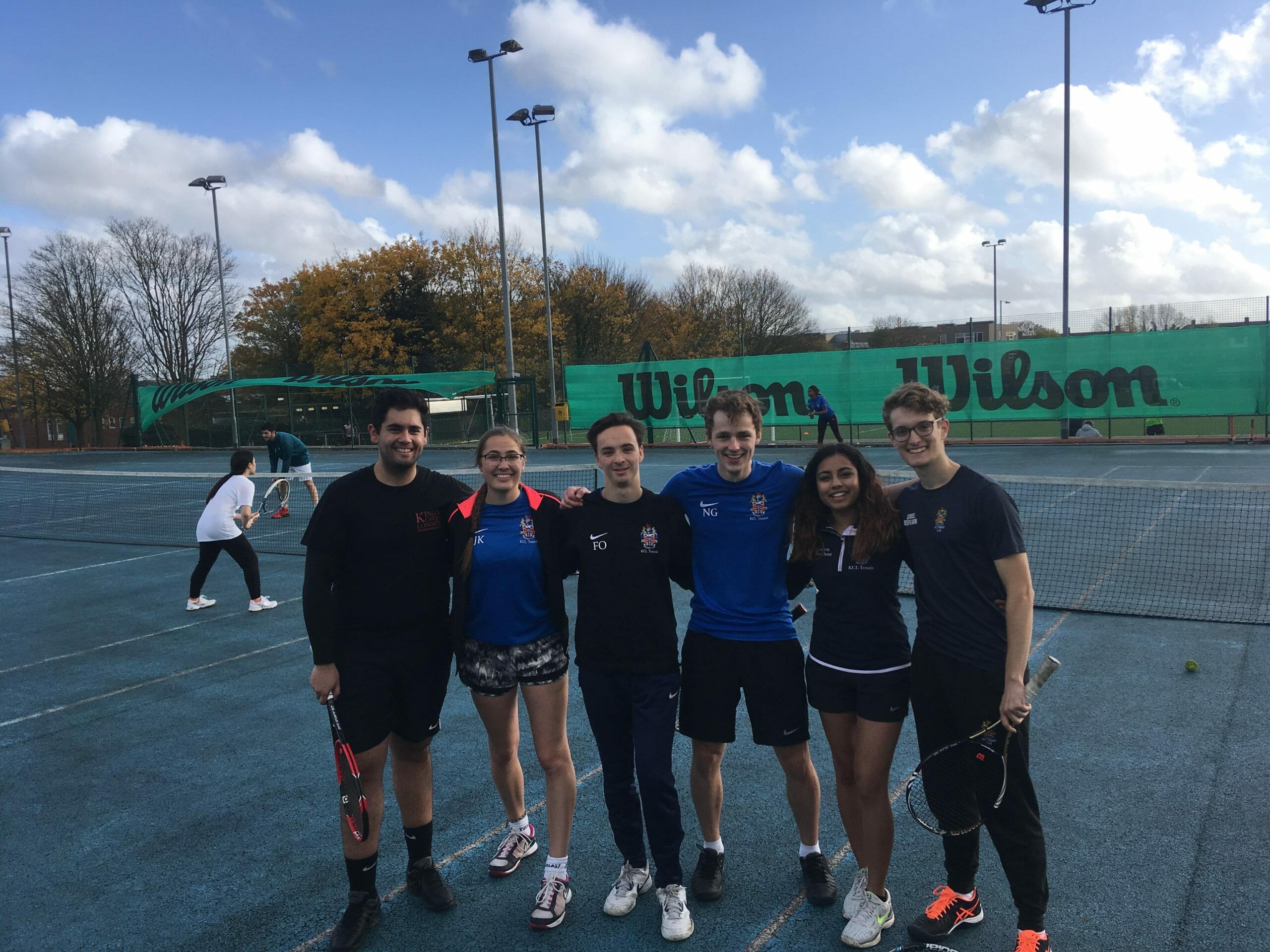 In 2016 I began studying Medicine at King’s College London with the aspiration to one day become a cardiologist myself – I continue to hold this dream today. I recognise that I am fortunate to be on this path and one day hope to be able to work for young people with heart conditions. I was told about Cardiac Risk in the Young (CRY) last year while completing an intercalated degree in Cardiovascular Sciences at Imperial College London. As someone who nearly lost their life while playing sport, I greatly appreciate the work that CRY does, and was encouraged to share my story on this platform.

I’m primarily writing this post for other young people living with a heart
condition. In the days following my operation, meeting other children recovering from heart surgery was a true source of solace. It was comforting to know that there were others who understood what I was going through. Despite the many challenges that a heart condition can present to us, we can find strength in the knowledge that we are not alone. It is often impossible to predict what challenges life will present – a part of these challenges involves acceptance of the circumstances you find yourself in, as well as learning how to forge a positive outcome from something so seemingly difficult. Life is a fine balance between good and bad, but the hardest periods often shape us the most; adversity gives us the benefit of perspective, as well as the chance to reflect on and appreciate what we do have. To those reading this who are afflicted by a heart condition and worry
for their health, I hope better days lie ahead, and that you are able to find strength to persevere.

Thank you for reading my story.