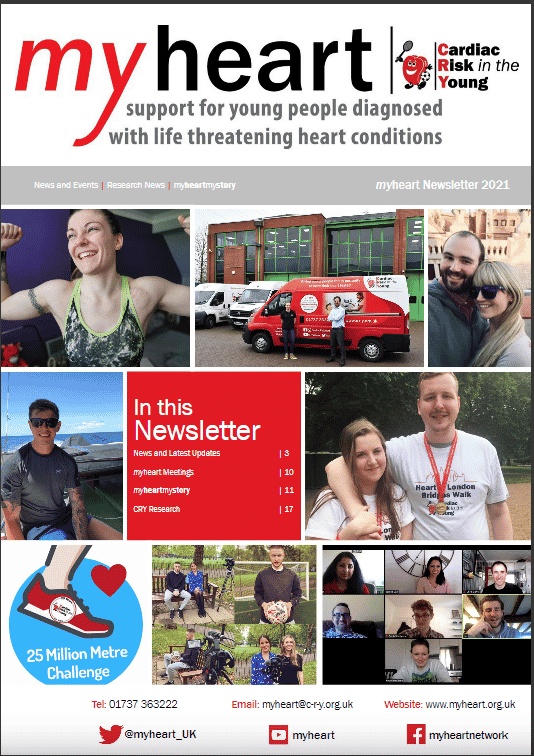 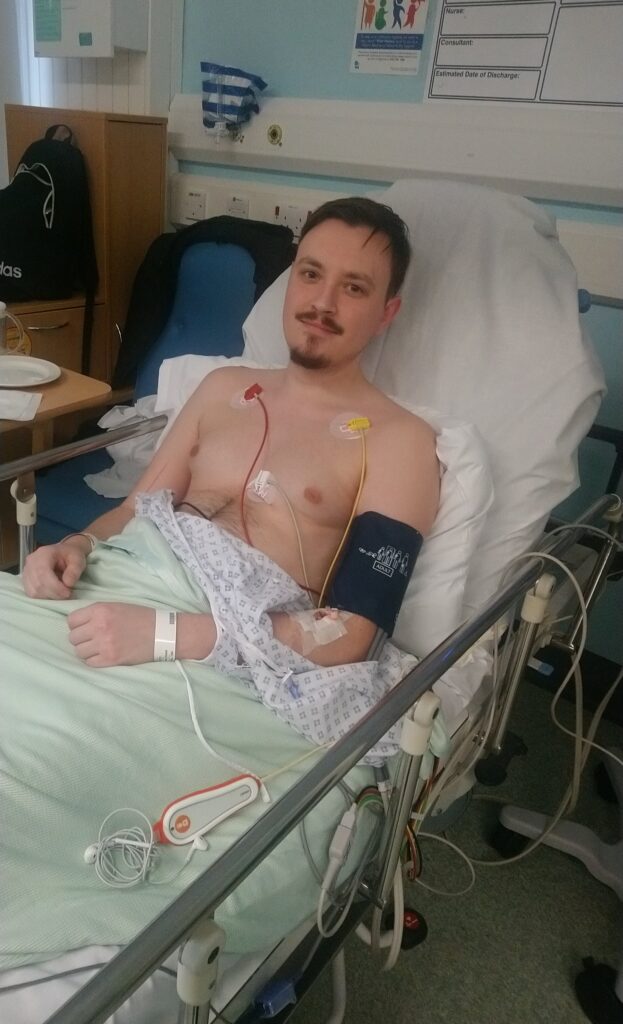 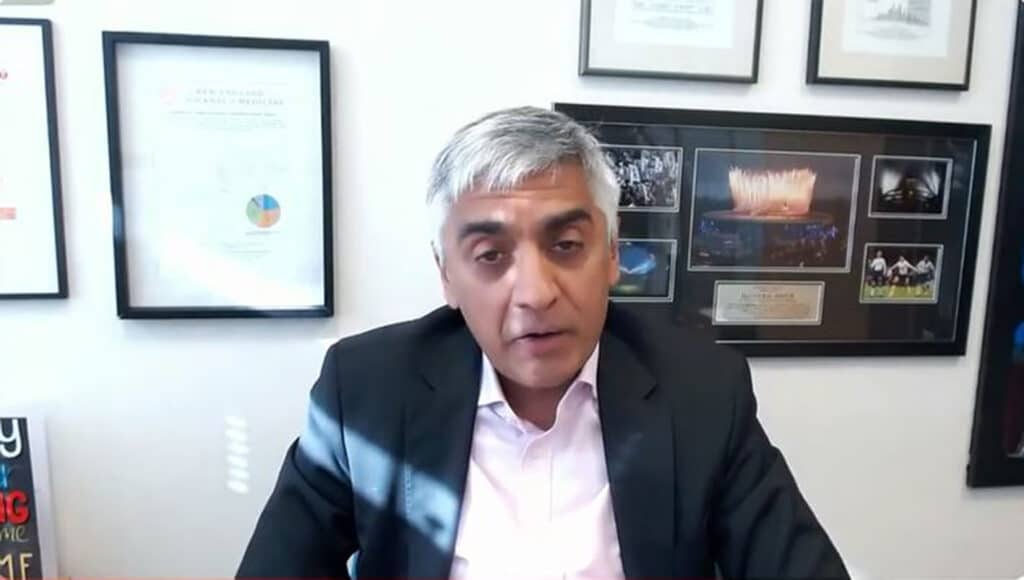 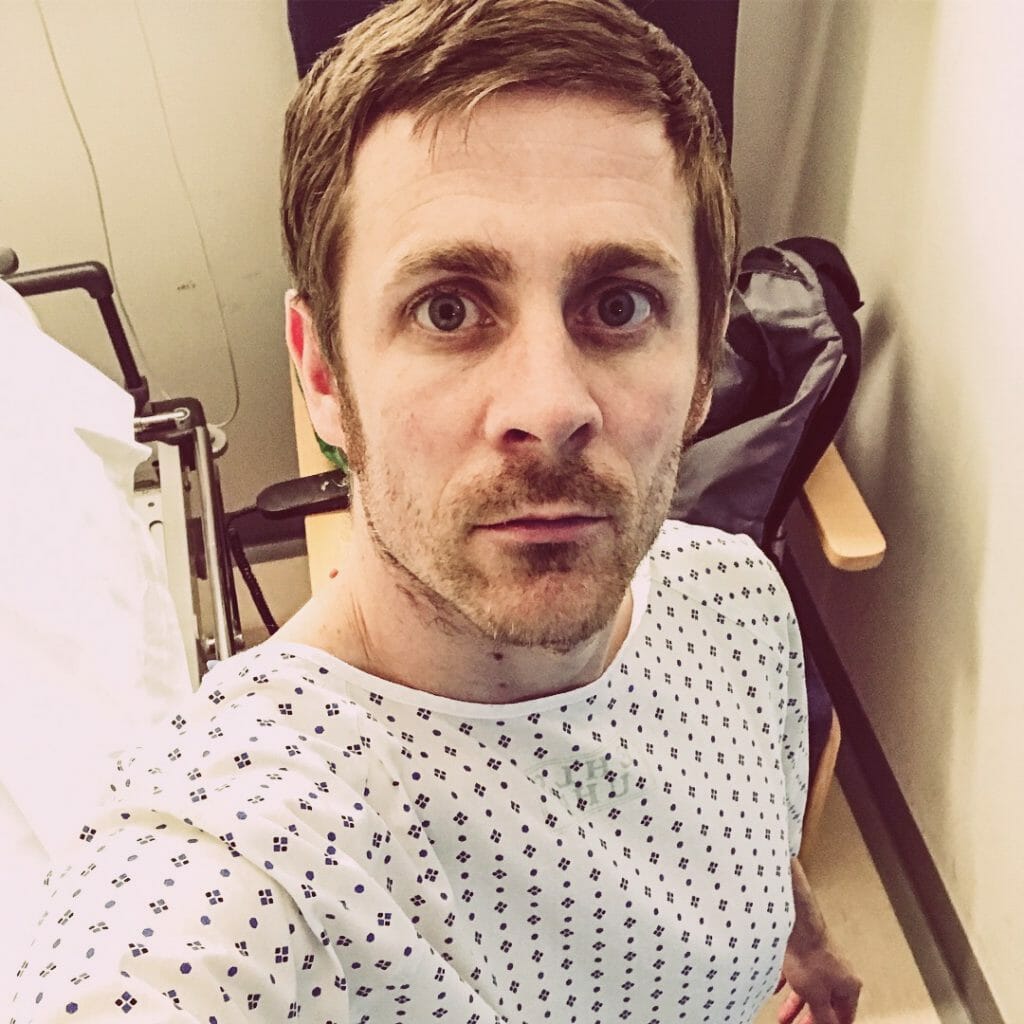 #TEDICATED – CHAPTER 3 – CARDIAC ABLATION AND THE ROAD TO RECOVERY It has been some 8 months since my diagnosis of Wolff-Parkinson-White Syndrome. (see previous post) A lot has happened in this time, which have put a temporary hold on a few activities. This post is about my Catheter Ablation treatment, how it went […]

My Heart Story By Rich Morris 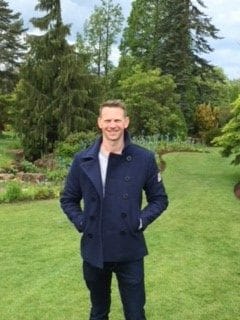 Hi Everyone, It has taken me a long time to find somewhere to share stories, thoughts and experiences with others in a similar position. And it feels good! I have been active throughout my life, playing every sport accessible to me. My first experience of any cardiac issues was at around age 18, I think […] 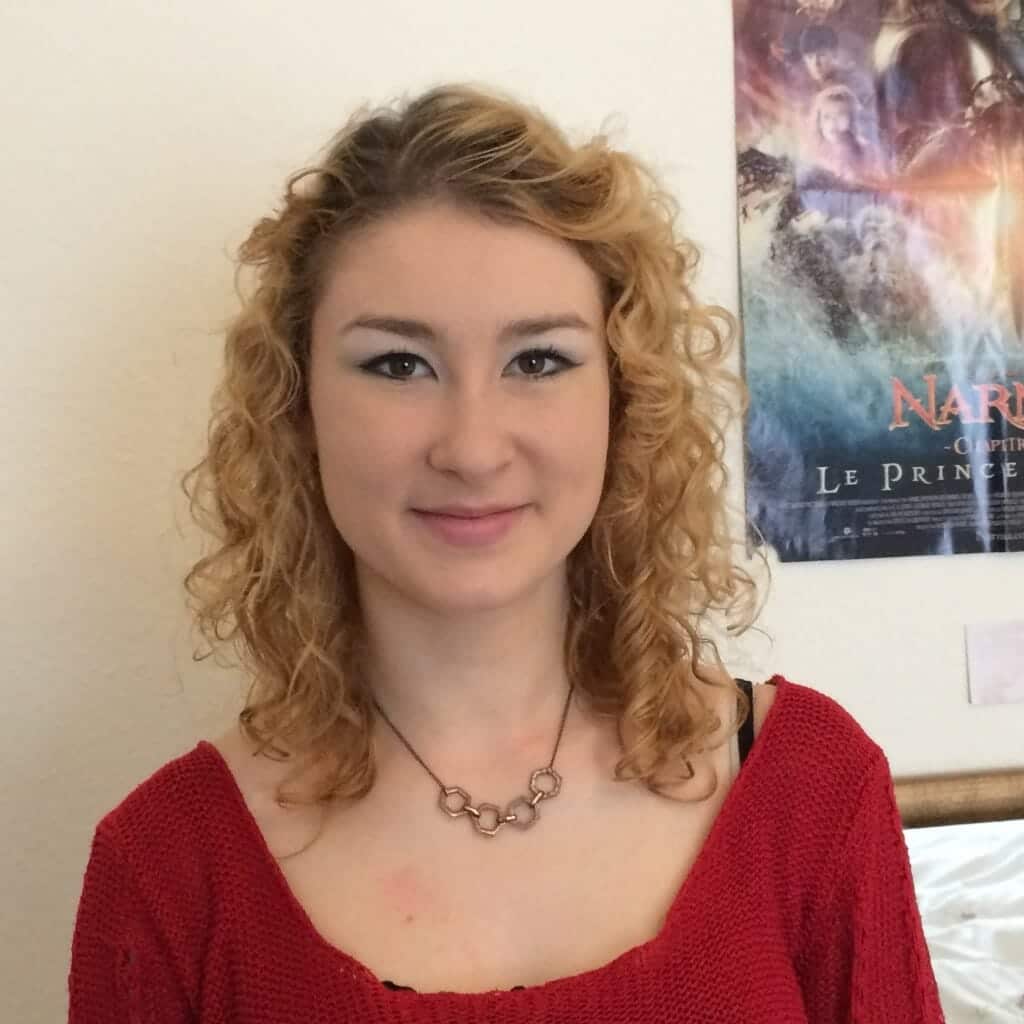 I was out on a 5k run when suddenly my heart started beating several times faster than it should have been. I stopped, sat down, breathed deeply, but nothing would stop it. I was in the middle of a wood when it happened, exactly halfway through the run and so about 2.5k away from home. After […]

Living with right ventricle outflow tract ventricular tachycardia (RVOT-VT) My condition came to light at the end of 2008 when I was 34. I’d been to the doctors to discuss these strange palpitations and dizzy spells I’d been experiencing, but was sent away and told it was due to “stress”. This seems to be the […]