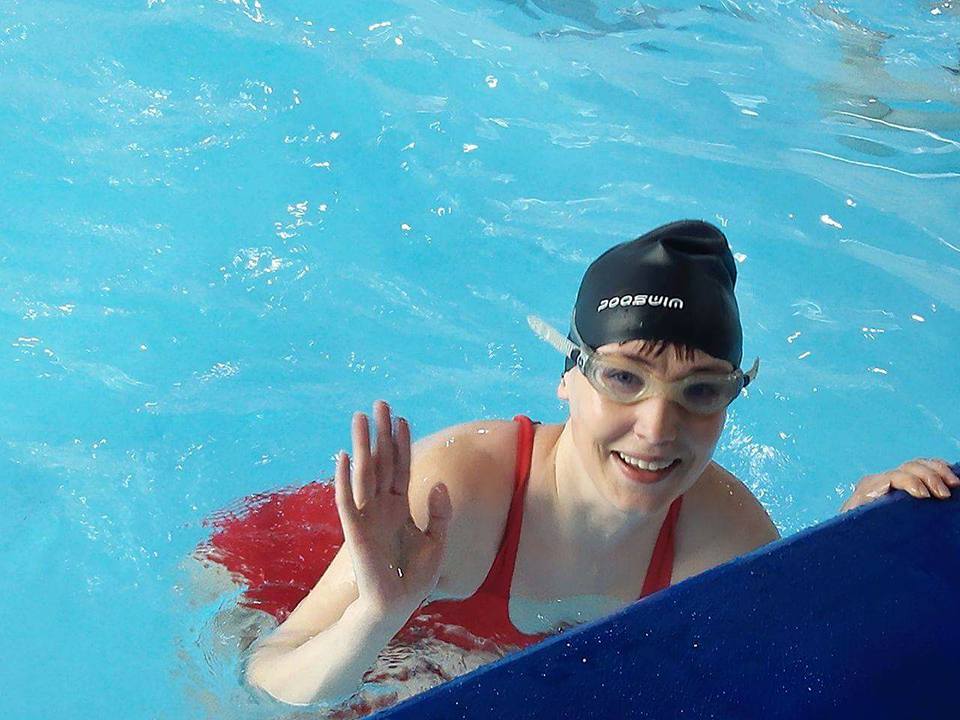 In 2015 the CRY heart screening at the University of Chester found that I had a congenital heart defect called an ‘atrial septal defect’ a.k.a. a hole in my heart nearly 3cm wide! I had a series of tests based out of my local hospital over the next 12 months and in 2017 had keyhole surgery at Manchester Royal Infirmary Heart Centre. This involved placing a wire mesh device across the hole and, over time, the heart muscle grows over it, closing the hole. On 26th July it was 1 year since the operation to repair it and I wanted to do something on the anniversary to repay the charity that helped me. Therefore, to raise money for them, and to raise awareness of the charity, its work, and of undiagnosed heart conditions, I attempted to swim the channel distance in pools over 1 week, finishing on 26th July.

I suffered an early set back when I learnt that my workplace pool, does not open after working hours outside of term time (which this was), so I had to find public pools to swim in. This was difficult as:

1. Many operated very limited public swimming times so I couldn’t swim for long enough to get my lengths in.
2. Many of them were quite expensive.
3. As it was the school holidays, they were largely packed with school kids, requiring some quite zig-zagged lengths!

Once I found places to swim, early progress was good, a bit too good! By Monday I was totally wiped out and getting quite bored of swimming! The monotony was getting to me… 2-3 hours each day of listening to myself blowing bubbles underwater. My neck was also suffering. I had to look forward constantly to ensure I didn’t bump into people, as the public pools were always quite crowded. This eventually put quite a strain on my neck. I had one rest day then cracked back on and eventually arrived in Cap Gris Nez (where ‘real’ swimmers often make landfall) on Friday 27th July. Although 8 days (rather than 7) after I started, discounting the rest day, I still managed to complete the swim in 7 (non-consecutive) days.

I was very glad to have finished and although glad I did it, I would not rush to do it again.

I was overwhelmed by how many people sponsored my swim and their generosity and kindness. People I have met once many years ago were sponsoring me and wishing me well. They also relayed their own experiences of losing people from cardiac conditions which really emphasised the importance of the screening programme.

My colleague at the University who organised the screening has been very supportive as have Jools and Jonathan Pilkington of CRY who emailed me to wish me well. 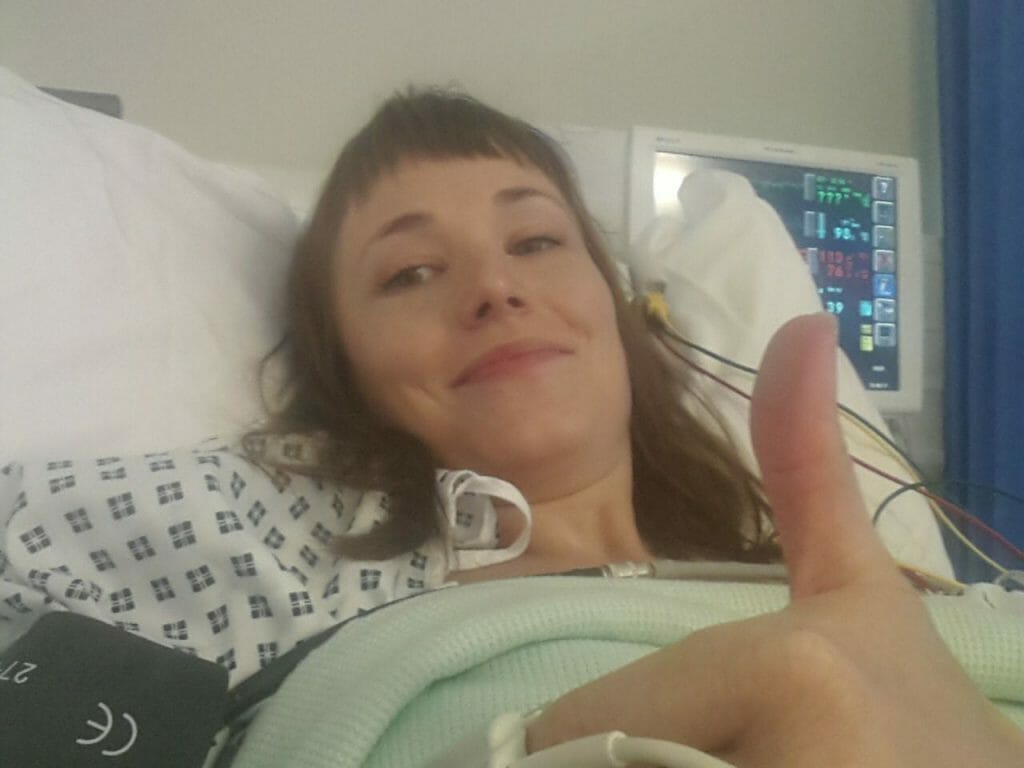 I’m grateful to all who have supported me during my swim, whether through sponsorship or words of encouragement and I am pleased I can repay CRY in some small way for what they have done for myself and so many others. Without their screening, I would never have known about my condition as I had no symptoms, and would likely have had a shortened life expectancy, preceded by many years of heart problems. I hope the money raised will help CRY continue it’s great work screening young people for undiagnosed heart conditions and supporting loved ones of those lost to them.

My sponsorship page remains open if anyone wishes to donate.