Let’s get real for a second, this shit is scary.

I don’t like to show it, half part my upbringing in a macho-Australian culture, and half part the fantasy of trying to be a stoic, heroic videogame character.

But I can’t pretend that this doesn’t affect me, and there is no better place this manifests than when I’m at my most vulnerable: asleep.

After my “storm” a few years ago, when I had 5 cardiac arrests in 6 weeks, I sought counselling, and it was suggested that I had PTSD. This presented itself in many ways — I was (who am I kidding, still am) constantly obsessed with my heartbeat. Every single moment, every single step, I am monitoring myself, listening, feeling for any minor changes in my heart. It’s an obsession that leads to anxiety, when even any slightest bump makes me worry I’m headed back for Cardiac Arrest. I stop whatever I’m doing immediately, and start to twitch my arms — pretending to look at my phone (even if it has no battery!) to try and make it look like I’m stopping for some productive, “normal” reason.

It’s also when the nightmares started, and at the time I wrote two of the worst ones down:

Damned if you do…

One of the most memorable nightmares I’ve had involved two very obvious metaphors and one obvious setting. In this dream, I am waiting on the platform of a train station.

Suddenly, I hear screaming, and look down the platform to see a black shadow killing people with tens of swords and spikes that expand and retract from it’s shadowy form. The lights go out, so I can’t see it, but I can still hear the blades expanding and retracting. Not knowing where it is, I stand in fear, worried that whatever direction I run, it would be straight into it. From the other end of the platform a train approaches, with a terrifying face, like a demonic Thomas the Tank Engine. As the train comes down the platform, sparks from the tracks fly up, shocking people as they run in flashes of blue that briefly light up the area.

As the train gets closer, I turn around and a flash of blue reveals that the shadow is behind me, and the train is just about to reach me.

The swords stab out, and I wake up.

I don’t want to die

This one was brief but equally depressing. I was at a house party, mingling and talking, when out of the corner of my eye I see a black mass float past a door. I go to check it out, walking down the hallway, when I get a tap on my shoulder. I turn around, and the grim reaper is standing there behind me.

I start to run, weaving in and out of rooms in order to lose him but it just keeps following me.

Eventually, he catches me, and I fall down. As I get dragged away, I start screaming:

Thankfully, these stopped after a few months, and my sleep returned to normal — and I haven’t had a nightmare since.

But it revealed a hidden part of my feelings I obviously haven’t dealt with properly.

Oh well, too bad I can’t talk about that stuff. 😉 *puts stoic-hero mask back on*

A myheart members’ video meeting will be held between 2pm and 4pm on Saturday, 1st October, 2022. Meetings are free to attend and 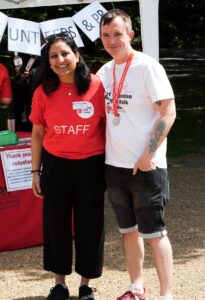 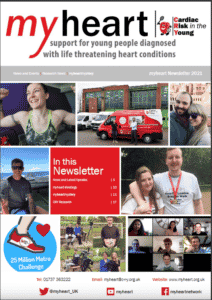 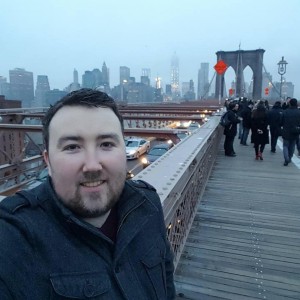