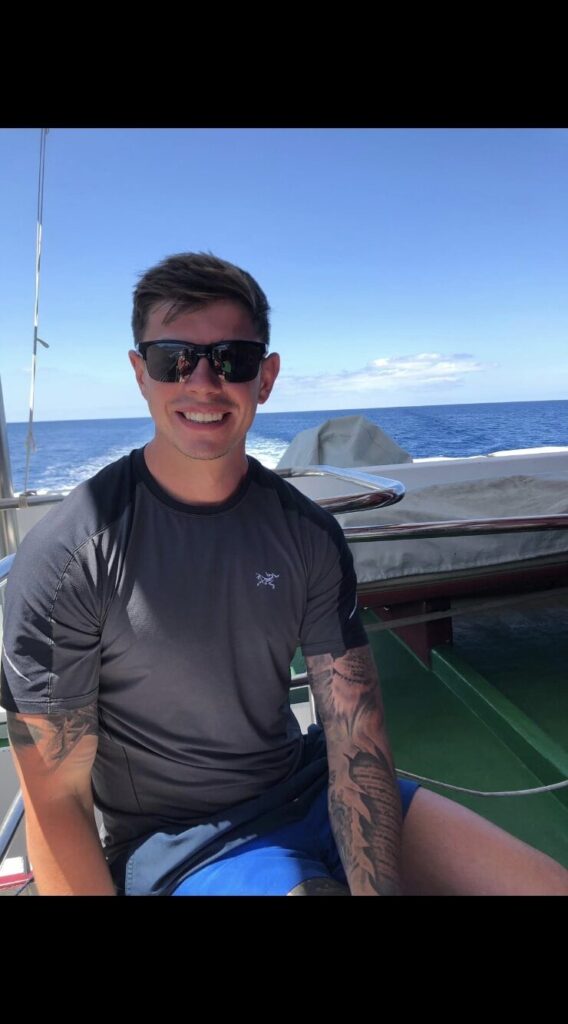 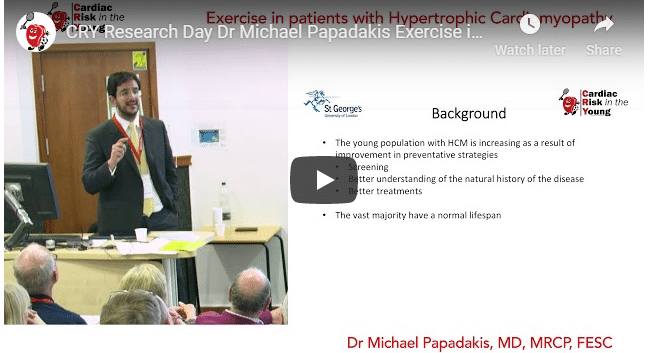 On May 11 we hosted the first CRY Family Research Day, giving some of our supporters a chance to learn more about the massive impact of our research.  CRY myheart cardiologist Dr Michael Papadakis spoke on CRY Research Fellow Dr Joyee Basu’s presentation, looking at exercise in patients with Hypertrophic Cardiomyopathy (HCM). He noted the importance […]

Living with hypertrophic cardiomyopathy December 3rd 2010 started out as any other normal day (although, when I look back now it’s as if the day was already planned out). School was closed as the weather had been bad all week and buses couldn’t get through. I had been at work that morning but as the […]

Living with hypertrophic cardiomyopathy I am one of the few lucky parents as my son, Fraser, survived a full cardiac arrest while playing football last year. He had no previous symptoms or illness and was saved thanks to two medical students who happened to be playing football that day and also a mobile defibrillator that […]

A myomectomy may be recommended if you have hypertrophic cardiomyopathy (HCM) with obstruction to the blood leaving your heart, and your medication is not controlling your symptoms. With this procedure, part of the enlarged septal muscle causing the obstruction is shaved away. A myomectomy usually involves open heart surgery, although it can now also be […]