Living with atrial fibrillation Watch CRY Patron Tom James MBE talk with Professor Sharma about his experience of finding out and living with atrial fibrillation below. Tom James MBE is featured in CRY’s myheart booklet, which also includes 10 stories from young men and women who have written about their experience of suddenly being diagnosed with a […] 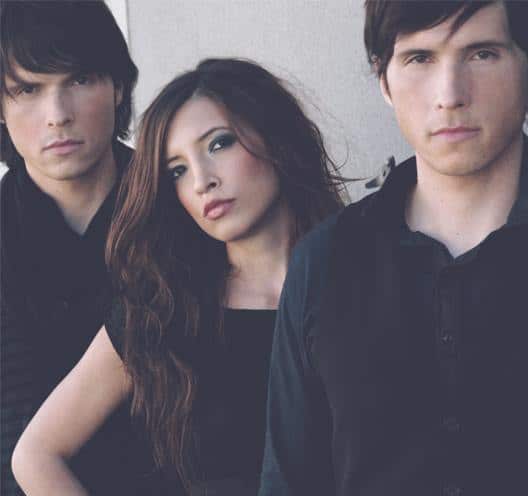 Midlands band, Miccoli, to play at some of the UK’s busiest shopping malls as part of nationwide awareness campaign in partnership with leading cardiac charity. Family rock trio, Miccoli, are today [Saturday 30th August] launching a nationwide, 12 week tour of large shopping centres across the UK to raise awareness – particularly amongst a young […]

Living with an implantable cardioverter defibrillator (ICD) and an undiagnosed condition At the age of 22 I noticed my heart seemed to ‘jump’ around and beat in an unusual way. I contacted my GP on a particularly bad day and was referred to a cardiologist. I spent 5 years under the cardiologists care and received […]

Living with Brugada syndrome I’m Sarah. In January 2012 I was diagnosed with a heart condition known as Brugada syndrome, something that I have had since birth yet was completely unaware of – living like any other healthy 31 year old woman; going to the gym, work and starting off newly married life with my […] 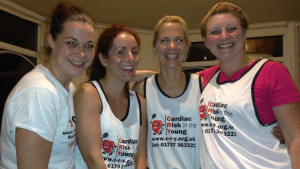 My brother died suddenly, aged 31, in Australia. He was very fit and healthy. As a result, my family and I had to undergo genetic heart testing. Some of my family, including myself, were diagnosed with a hereditary heart condition called Brugada syndrome. Through this I was introduced to Cardiac Risk in the Young (CRY) […]

Clipper for CRY by Jennifer Hill 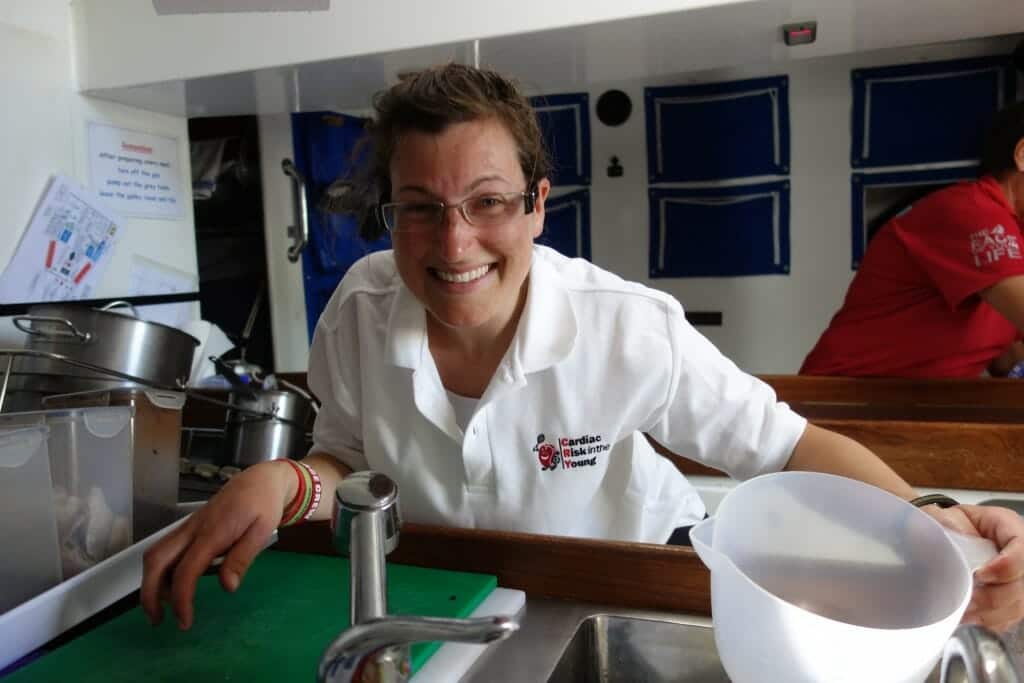 My name is Jennifer Hill, I’m 32 and writing this article on my return from Australia. Holidays in Australia may conjure up images of sun, sand, surf, sightseeing and sipping cocktails but for me there was endless sea salt, giant ocean swell, soggy clothes, battling storms in the Southern Ocean, relentless sail hoisting and constant sleep […]