CredibleMeds for members with Long QT

Members with long QT syndrome may like to consider registering with CredibleMeds to be kept up to date with any changes to the QT drugs to avoid list https://crediblemeds.org/everyone/. We have recently received the following message through CredibleMeds: On January 14th, AZCERT added the anticancer drug Glasdegib (Daurismo) to the Possible Risk of torsades de […]

On Wednesday 6th June 2012 my 17 year old nephew Emmerson Hird survived a cardiac arrest. Emmerson had been playing upstairs on his X-box with his girlfriend Micha. As he went to get up he fell down onto her. At first she thought he was messing about but quickly realised something was wrong and shouted […] 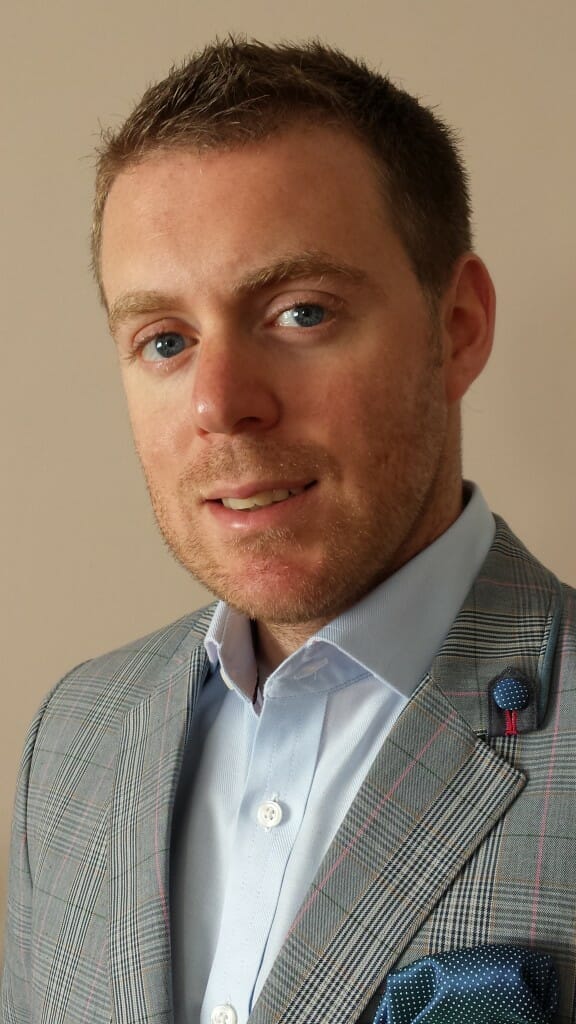 Living With long QT syndrome I have always been a fit and active person, participating in many sporting activities – two of which were hockey and horse riding, family passions that I inherited. During my teenage years I competed at top level both on horseback and on the hockey field. Looking back, I was given […]