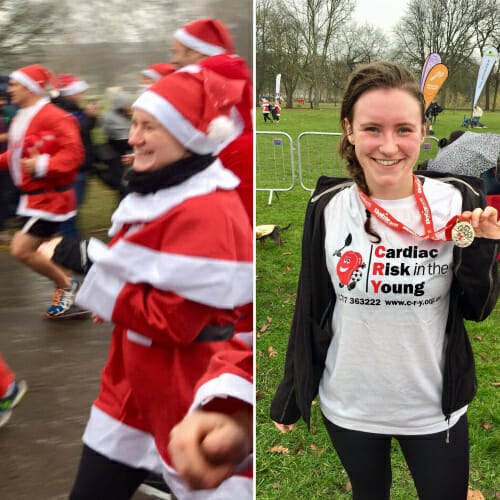 12 years ago, last year, last week or even yesterday; it doesn’t matter how long ago it was when they died of an undiagnosed genetic heart condition, unfortunately, they’re still not here today and the pain of losing them most likely won’t have subsided. However as time moves on, you’ll remember what it feels like […]

This test involves taping electrical leads onto your legs, arms and chest to take readings of the electrical activity of your heart. These are printed out onto a piece of paper for the doctor to examine.  The test is quick and completely painless. Watch Cardiac Risk in the Young Patron David Walliams have an ECG

This test is the same as the ECG but is recorded before, during and after a period of time spent exercising on a treadmill or an exercise bike. This allows the doctor to examine any changes in the electrical patterns that occur with exercise, and analyse any abnormalities. This test is particularly useful in detecting […]

Long QT syndrome (LQTS) is an ion channelopathy. Ion channelopathies (also sometimes referred to as arrhythmia syndromes or cardiac channelopathies)affect the electrical functioning of the heart without affecting the heart’s structure. They are a group of rare genetic conditions that are caused by abnormalities of the DNA known as mutations. They are usually inherited from parents although they can occur for the first time in a person. (If they occur for the first time they are described as sporadic.)