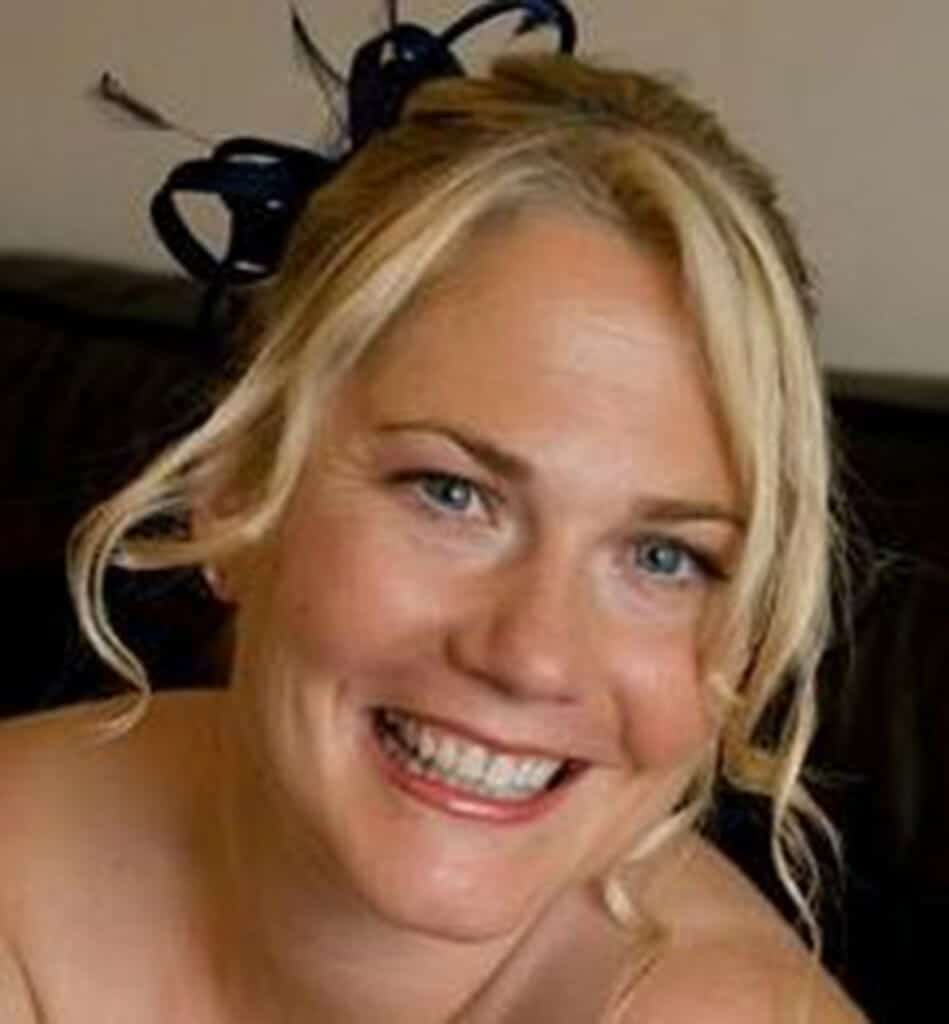 Paula Beck (Simmonds) wrote her story to be included in the myheart booklet which was launched in November, 2013. I was diagnosed with Brugada syndrome on 8th August 2011 at St George’s Hospital. I am a mum of two, one of four siblings and was only 30 when diagnosed. Our family underwent tests after my […] 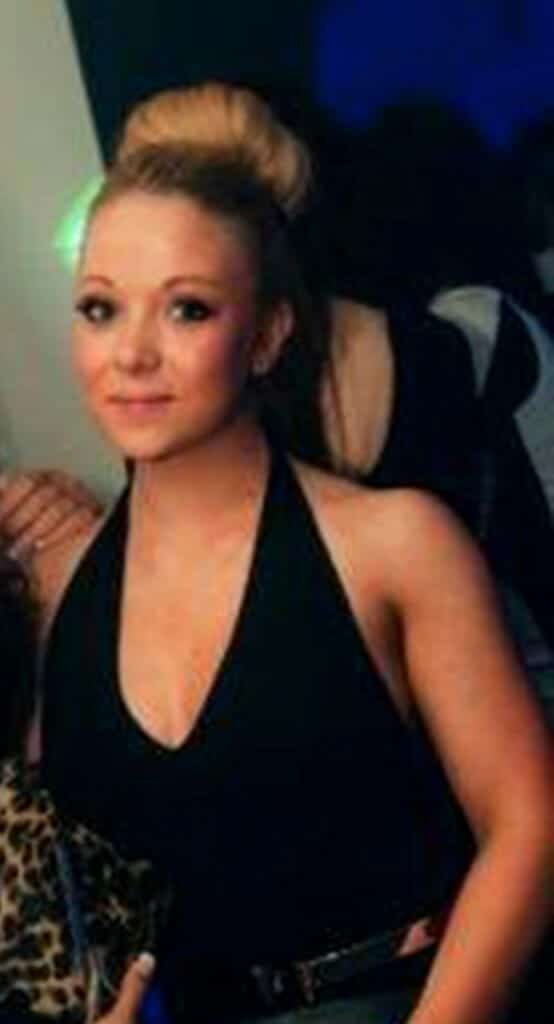 Sian Donnelly wrote her story to be included in the myheart booklet which was launched in November, 2013. Whilst on a family holiday in 2004, my brother Adam died suddenly whilst playing volleyball at our hotel. After two post-mortems we were told that he had died from SADS (sudden adult death syndrome). At the time, we […] 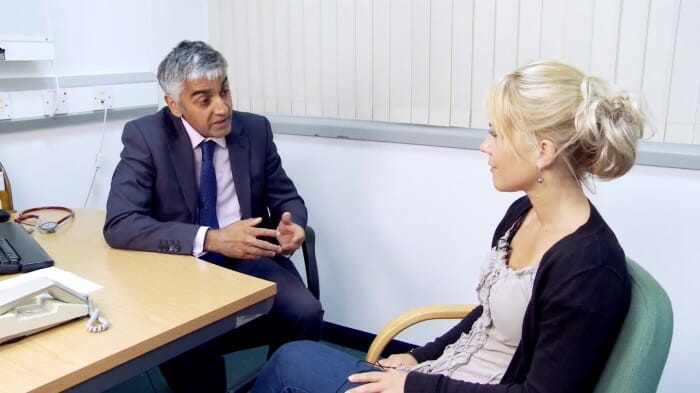 Watch myheart member Paula Beck speak with Professor Sharma about having Brugada syndrome. Understanding the syndrome and the effects it has. Watch Paula debate with CRY myheart cardiologist, pills Dr Michael Papadakis along with another myheart member, generic Joseph Tanner on exercising with an ICD below.#

Living with Brugada syndrome I’m Sarah. In January 2012 I was diagnosed with a heart condition known as Brugada syndrome, something that I have had since birth yet was completely unaware of – living like any other healthy 31 year old woman; going to the gym, work and starting off newly married life with my […]

Living with Brugada I did not realise that anything was wrong with me. Occasionally I would notice that my heart seemed to be going fast like it does when you’ve just been running, but I would not have been running. I didn’t think anything of it as it didn’t bother me and at 15 why […] 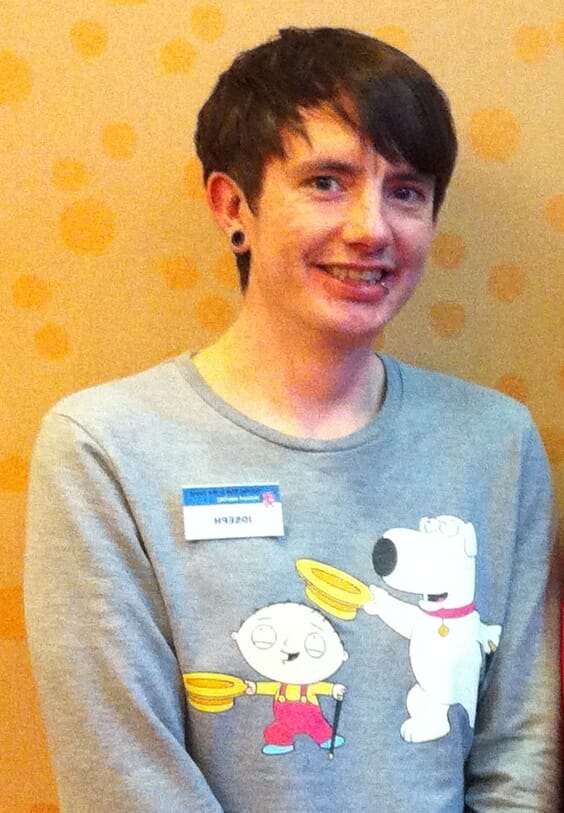