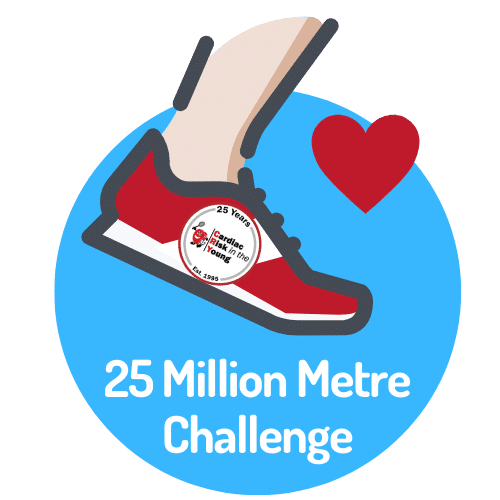 To help mark CRY’s 25th anniversary, we were thrilled to introduce a new virtual event: the 25 Million Metre Challenge. The aim of the event was to challenge people to collectively cover the distance of 25 million metres from February 1 (the start of Heart Month) to May 2, 2021. We partnered with CRY supporter […] 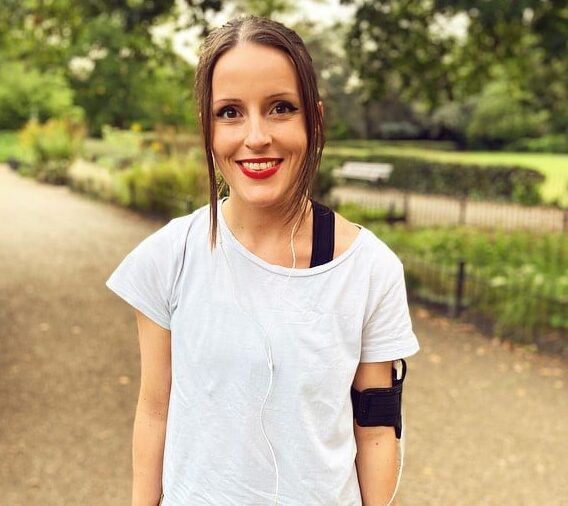 Since being diagnosed with my heart condition at 16 years old, I’ve been trying to understand my body, to understand my limitations and capabilities.  That has stemmed into my life in many ways, particularly when it comes to challenging my body and perceptions of what makes a healthy lifestyle.  It has led to me running […]

How has CRY’s research changed the way we understand LQT ? 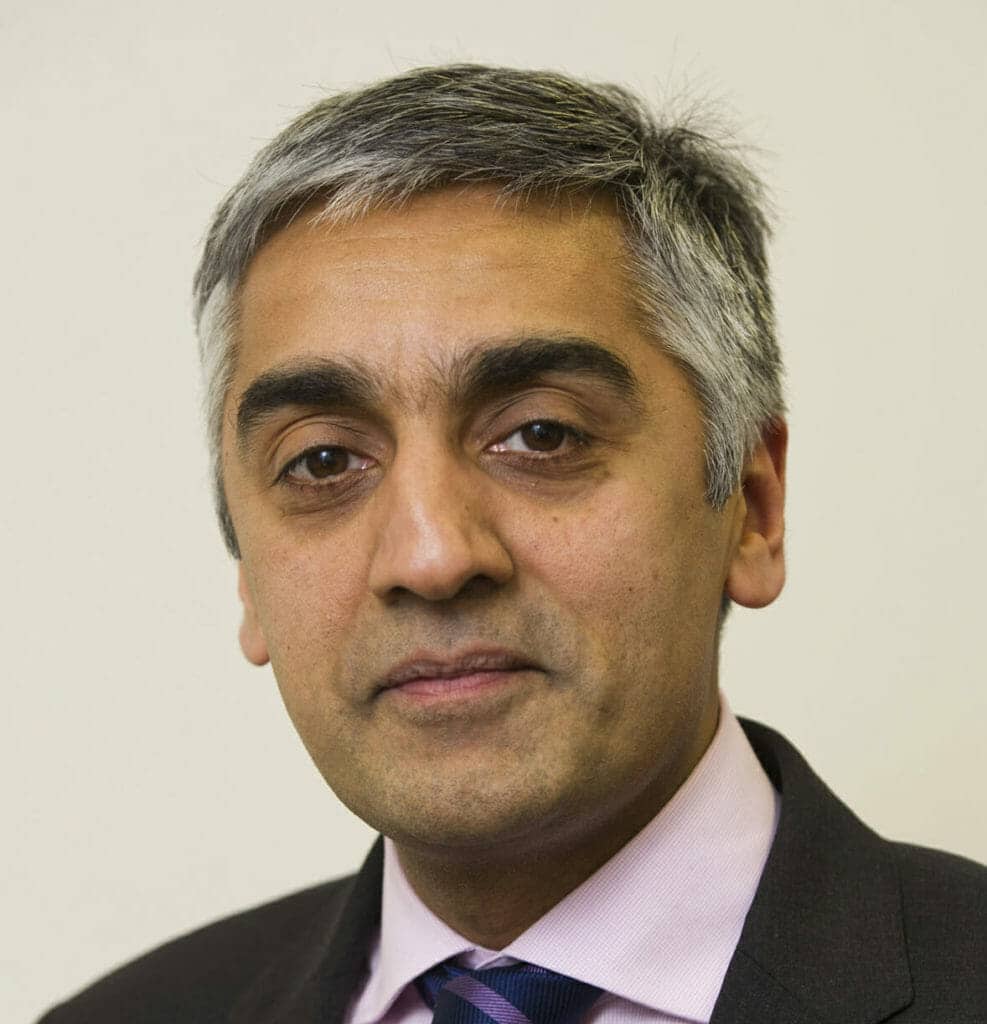 I never really thought much about having a heart condition until I had my son! by Jodie Pearson 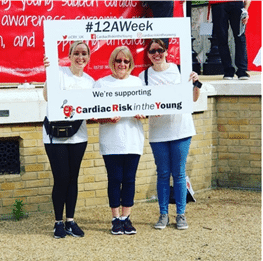 My Long QT story – by Jodie Pearson, age 36 I was diagnosed with Long QT1 in 2010 when I was 27 years old.  A close relative had been having “funny turns” at work with palpitations.  Following one of these funny turns my relative went to see our GP, which my relative never does of […] 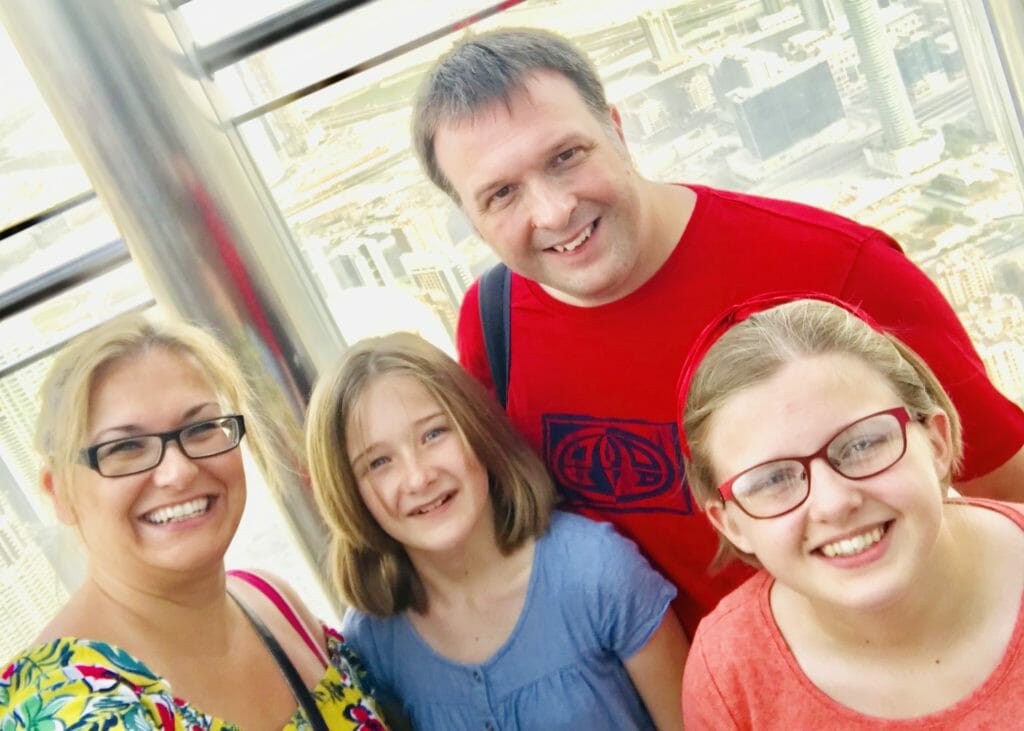 It’s been 18 years since I was diagnosed with long QT syndrome and had my very first permanent pacemaker implanted; and 25 years since my father found me unresponsive on the bathroom floor, before resuscitating me – I later found out that 95% of females who suffer their first major ‘event’ do not survive. My […]

Can LQT be cured with homoeopathy? 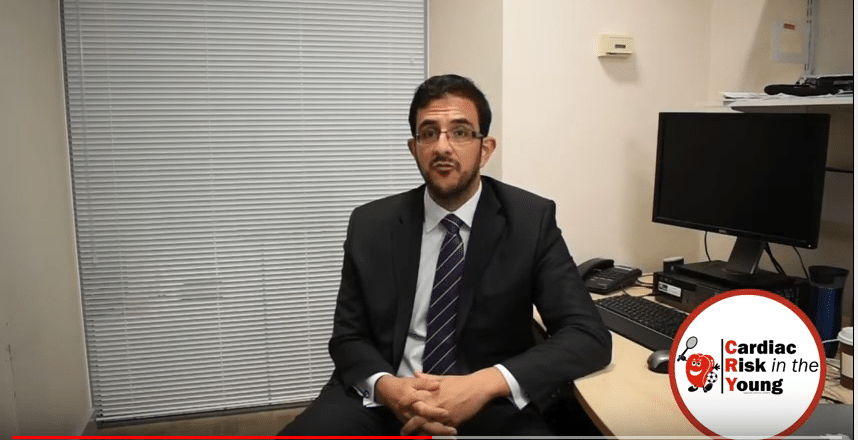 CRY’s myheart cardiologist, Dr Michael Papadakis, answers the question in the video below. 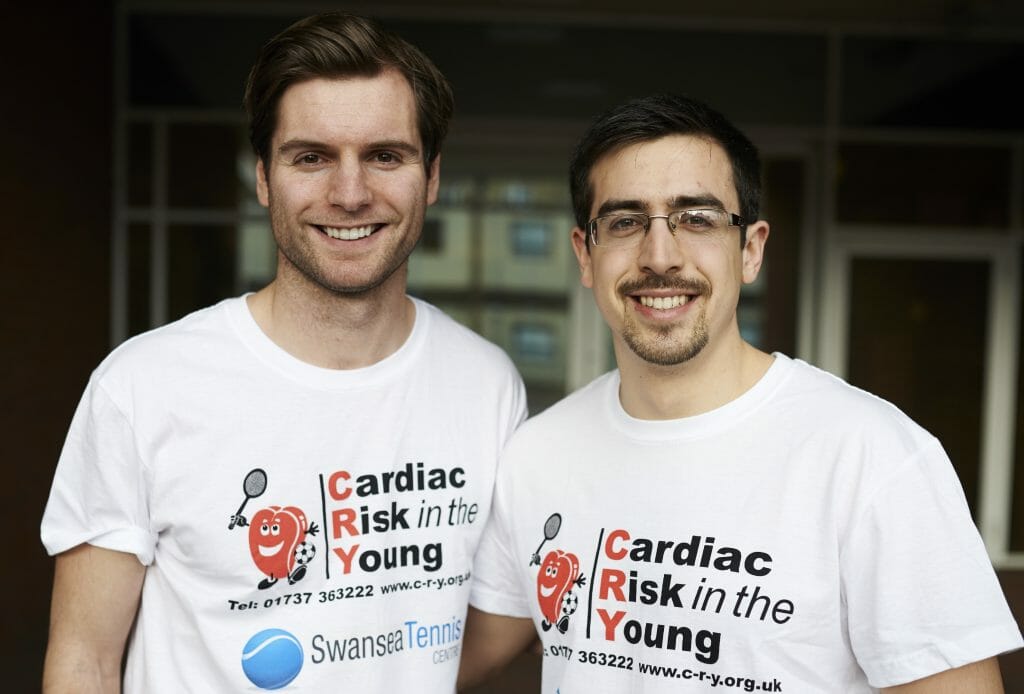